So sorry I haven't been very active on here recently so sorry busy work work, I will do more to post.

Anyway I went shopping (yes again!) this time in Westfield! I love west field all the best shops all in  one place. And that is literal all my favourite shop are in one line! Amazing! I didn't over so it too much. I got stunning clothes perfect for summer ( I wish it would hurry up!).

Love my New Purchases and Just an FYI the Henry Holland Dress I bought today there is no Debenhams in Westfield which is the only let down! But anyway Have a nice weekend and Don't forget the clock goes forward an hour tomorrow! 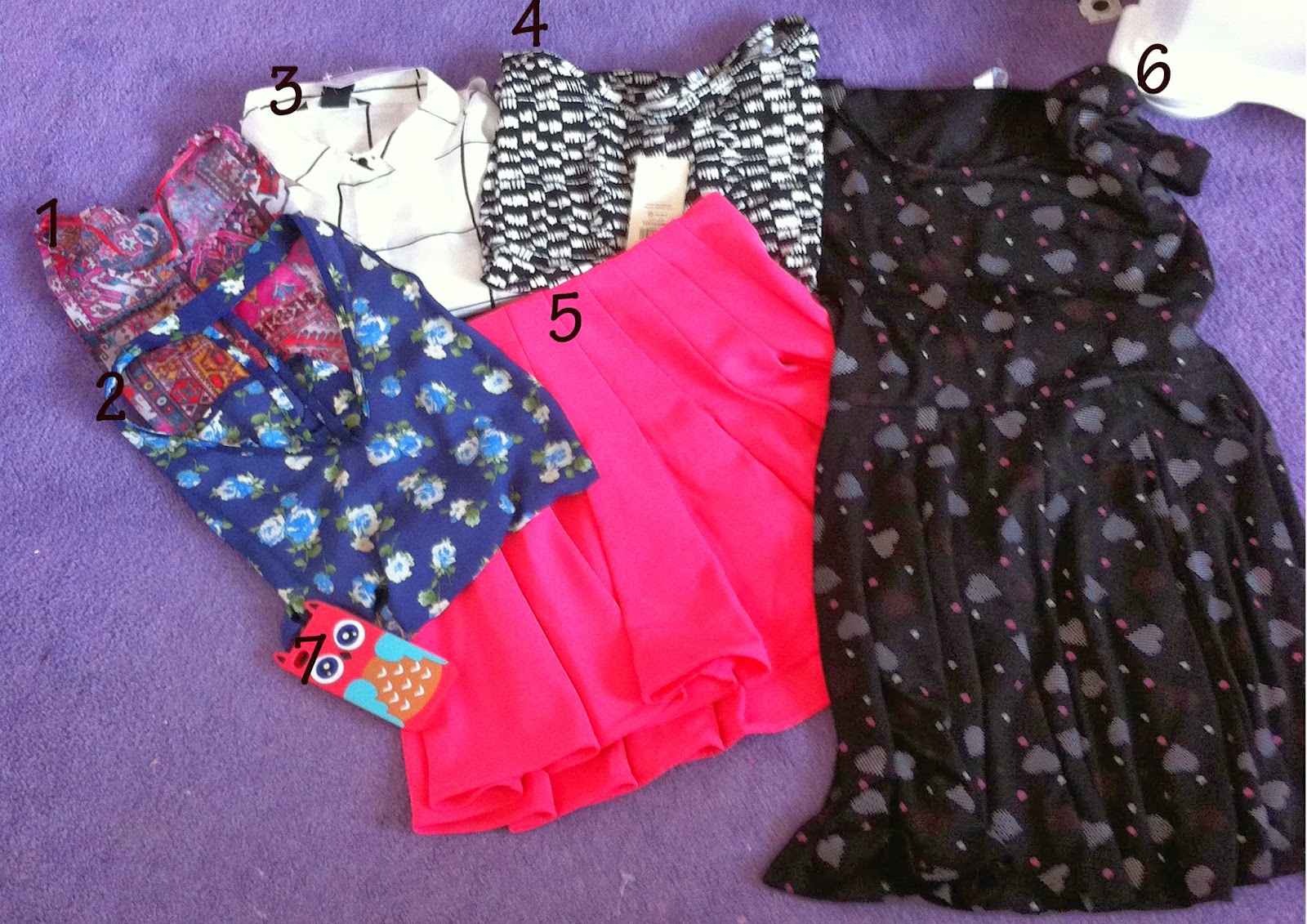 Posted by Abby No comments:
Email ThisBlogThis!Share to TwitterShare to FacebookShare to Pinterest

Aristocracy and Nature by yourfashionfix featuring artificial flowers
Posted by Abby 2 comments:
Email ThisBlogThis!Share to TwitterShare to FacebookShare to Pinterest

Topshop's New in Must Haves!

After a long day there is nothing better than taking a look at Topshop's new in range  to get me in the summer mood. These are really beautiful light and airy look and feel. This show the best bubbly blues definitely a colour to look out for this season! Enjoy... 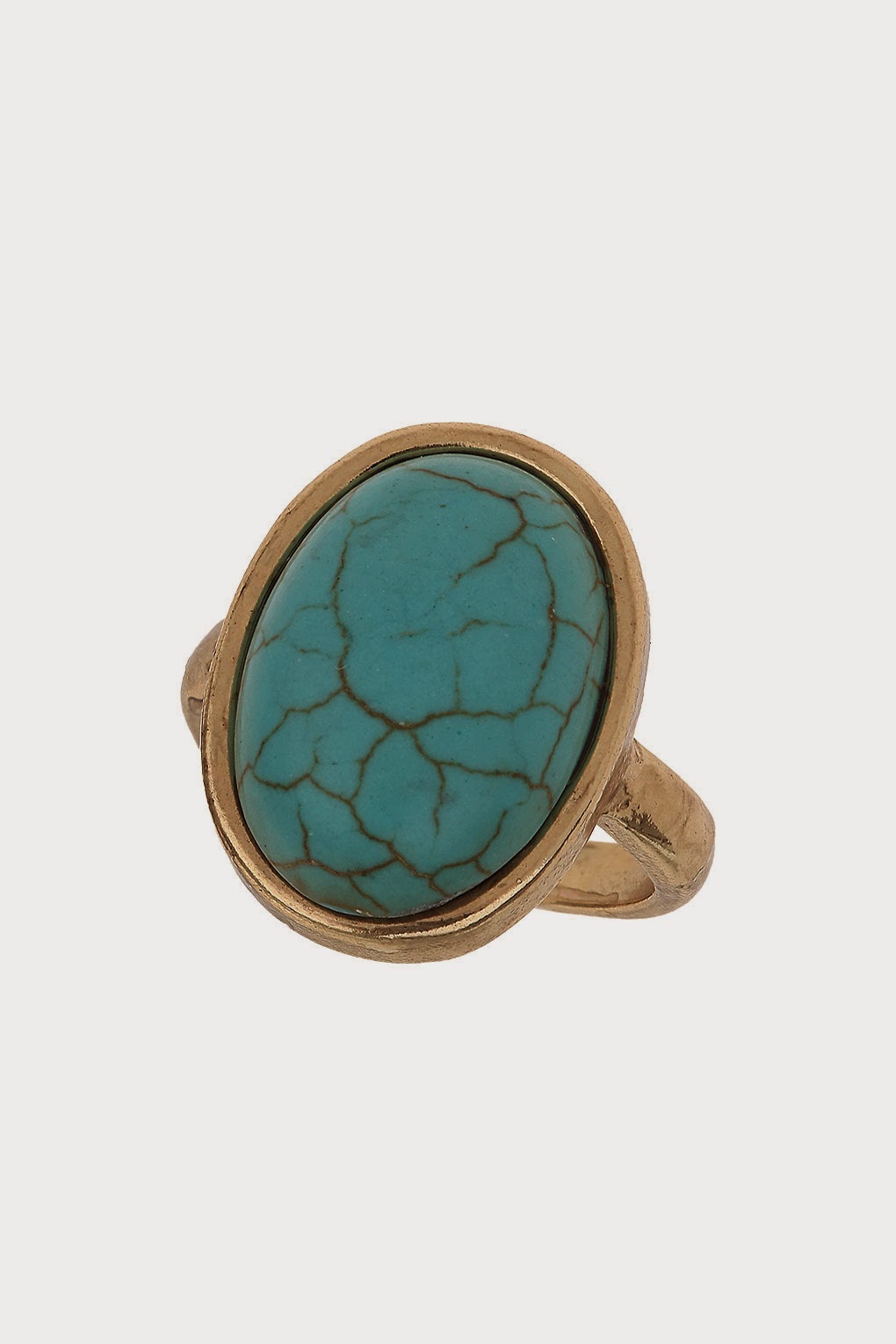 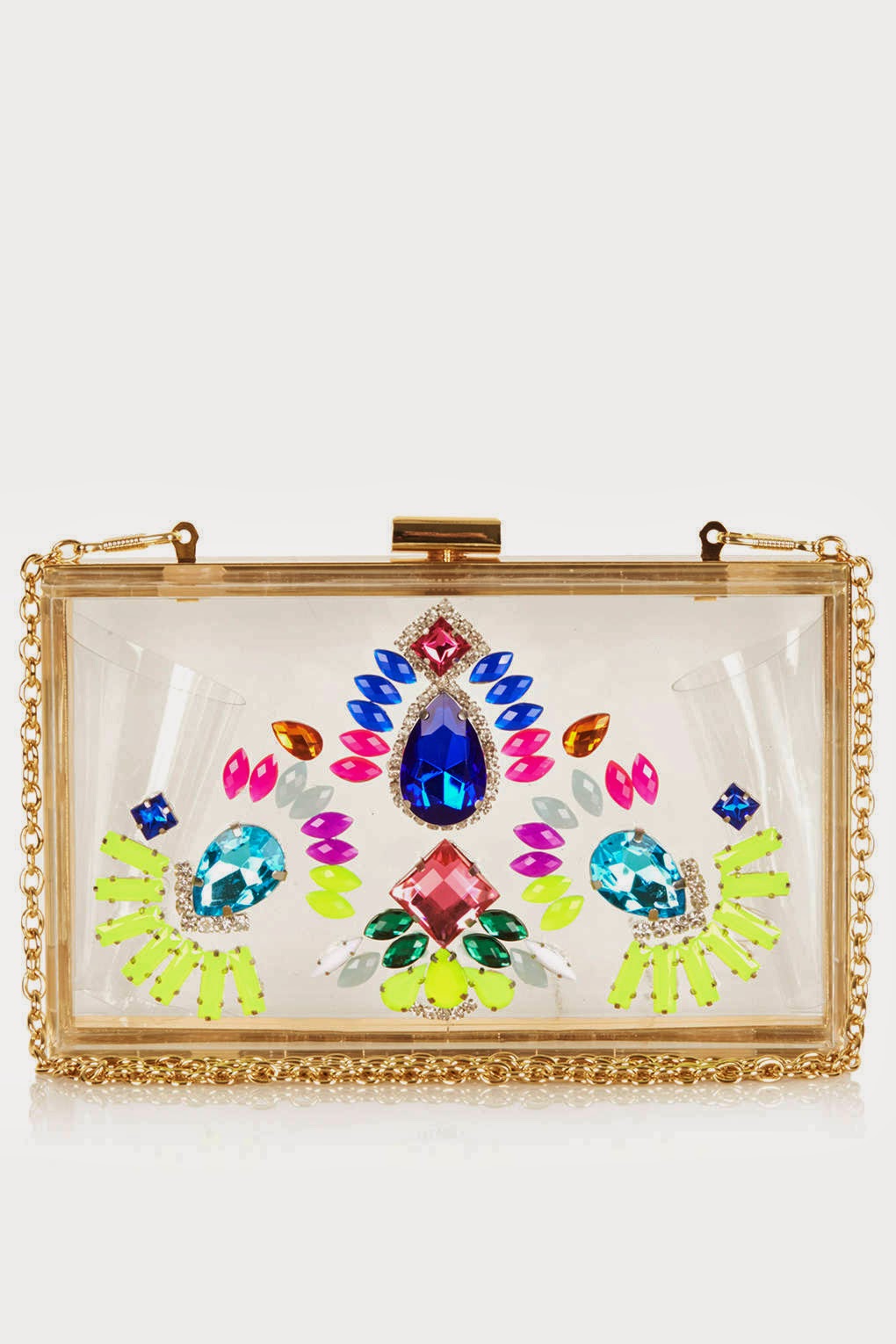 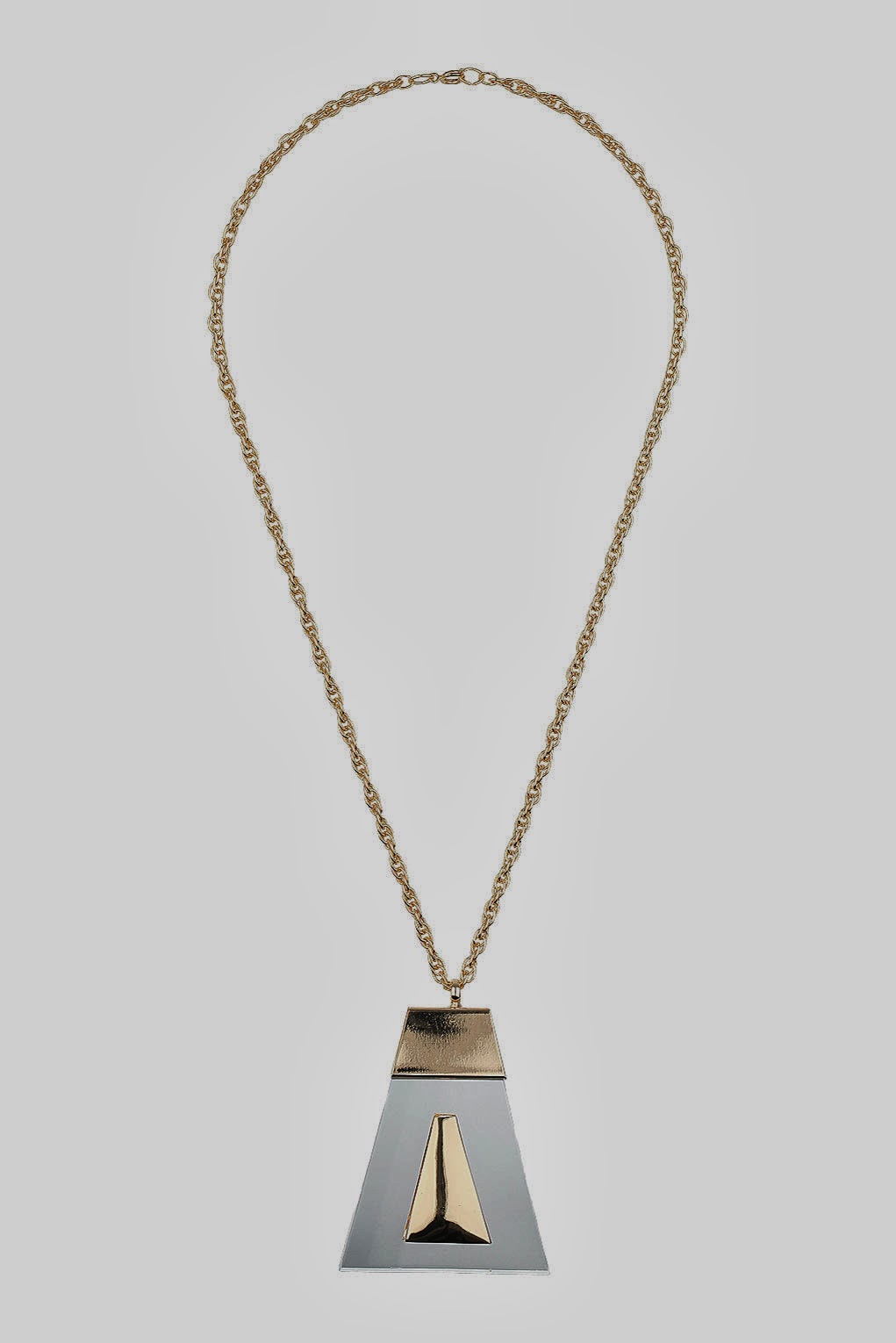 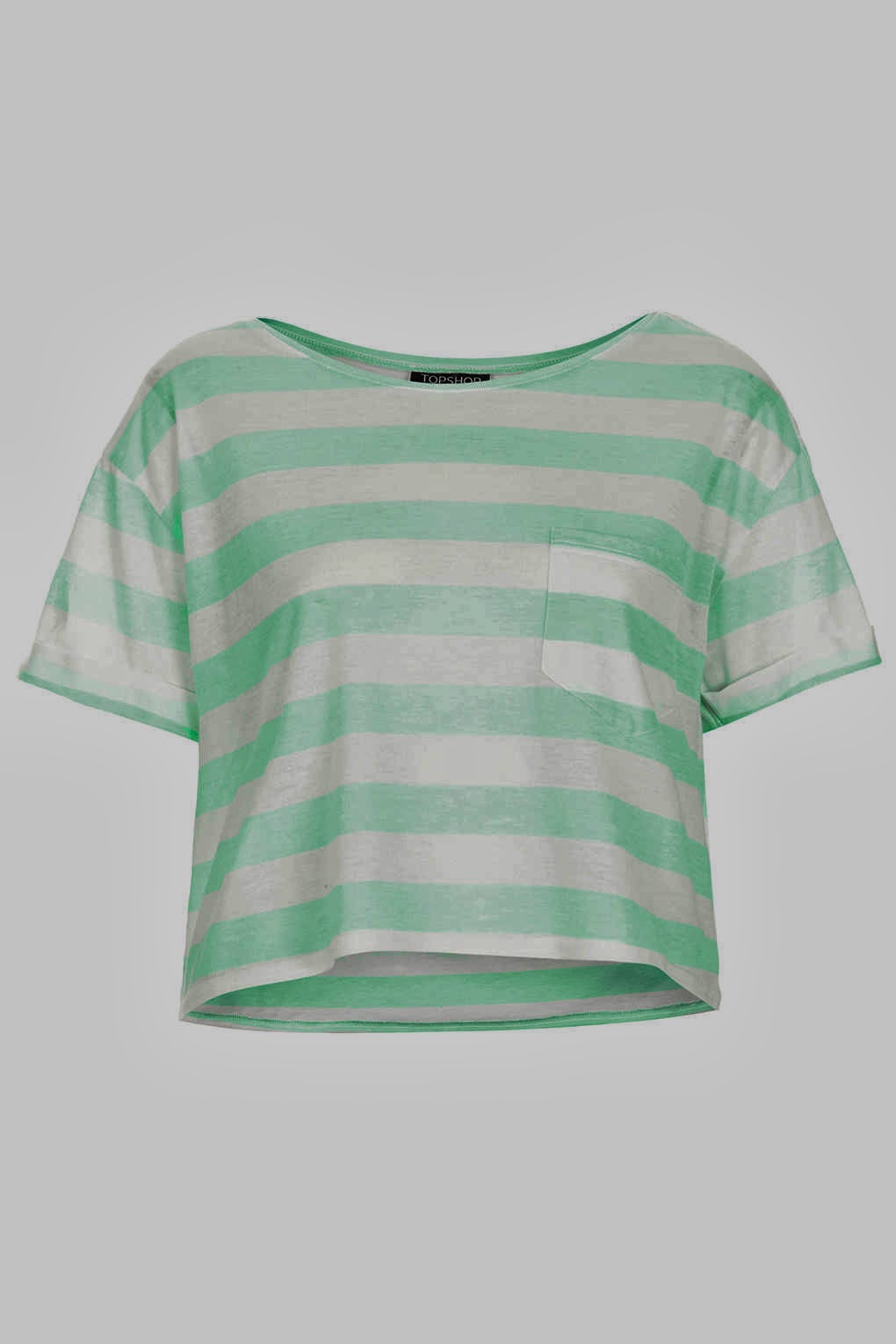 Posted by Abby 2 comments:
Email ThisBlogThis!Share to TwitterShare to FacebookShare to Pinterest

The sun is shinning and its such a beautiful day! So anyway I thought I would share what I bought in Liverpool I was in the last post but it was getting a bit lengthy: 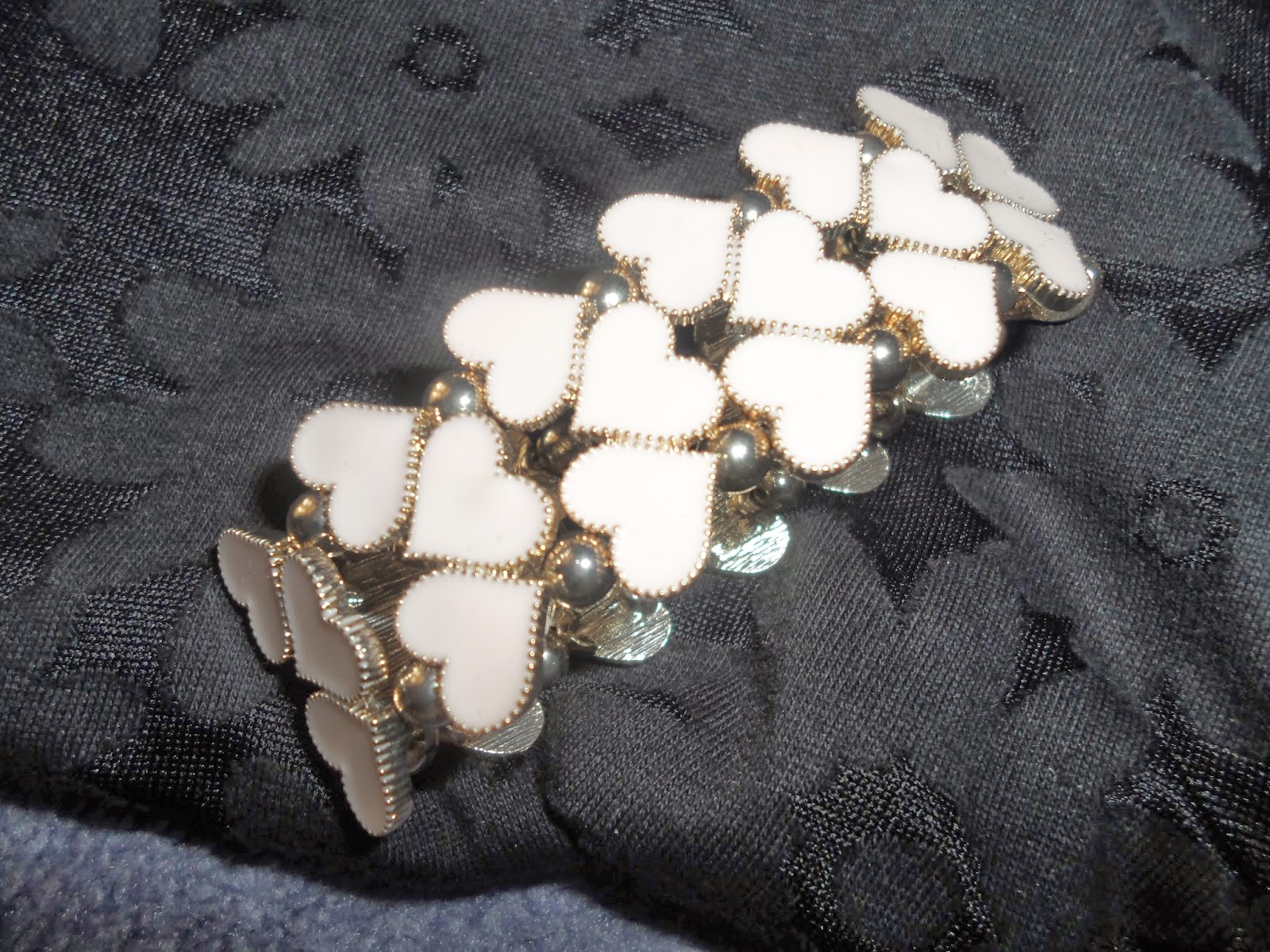 Posted by Abby 6 comments:
Email ThisBlogThis!Share to TwitterShare to FacebookShare to Pinterest

So sorry guys that I haven't posted in a while I have been so busy but I will try harder to post.
So anyway last weekend I I took a trip to Liverpool. Yeah it was nice and I thoroughly enjoyed it. Okay lets be honest here I went there for the shopping. But of course I had to do some of the things that one has to do when in Liverpool (oh my god I sound like the queen...  that's only going to fuel English stereotypes!). Anyway. Yes Liverpool, so of course I went to the Carven-the club/bar place where to Beatles first became known. It was okay but not really my scene and a few days later I went to the Beatles story museum again it was good and fairly interesting but not really my scene. I really enjoyed the bus tour found it so interesting and it was nice hearing about the area from someone who lives there. And now for the important bit the shopping! To some it up it was mind boggling! There was every high street store you could possible want; Forever 21, Topshop, miss Selfrigde, new look, Debenhams, Select, Tkmaxx, John Lewis -with amazing Haberdashery and so so many more. I think I did well with only purchasing three Items. A H! Henry Holland top from Debenhams a Oasis bracelet from Debenhmas and a exquisite pair of heel from Primark. Simple pieces with high impact.  I think I did well only buy three items considering how many shops there are and how big they are. I would even say it better than Oxford Street because you don't have to cross a major road and there are more shops in smaller space.
Would I recommend the shopping ?YES one hundred percent.   Would I live there or recommended it? To be frank I would live there just for the shopping.  But realistically no, my heart is in London, but I  enjoyed it and would go back soon. If you don't like the idea of city life then maybe its for you as it doesn't really feel like a city like London it doesn't have the busy atmosphere and its not too big. But I really enjoyed it and can't wait to go back but for now I will stick to London. 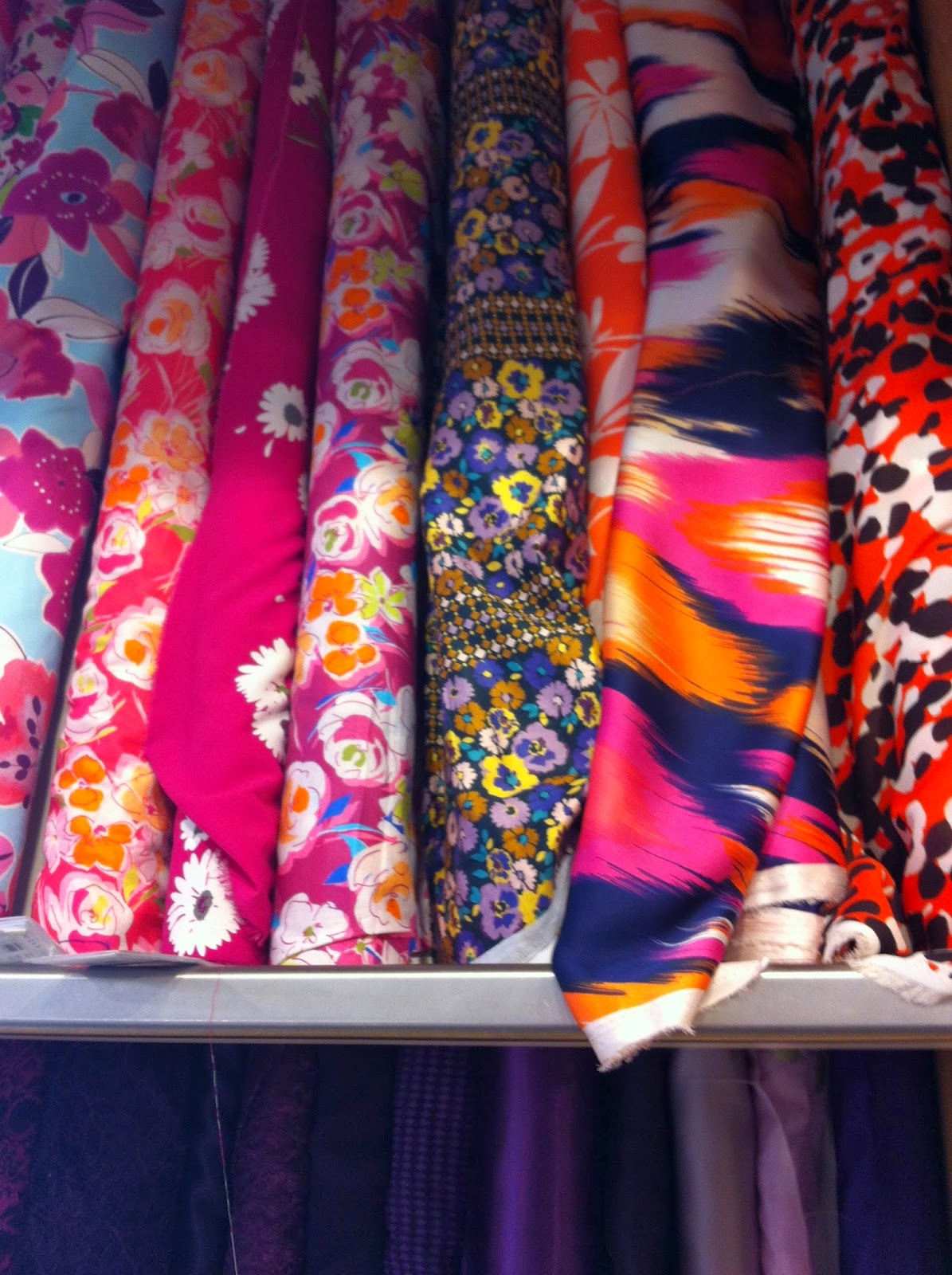 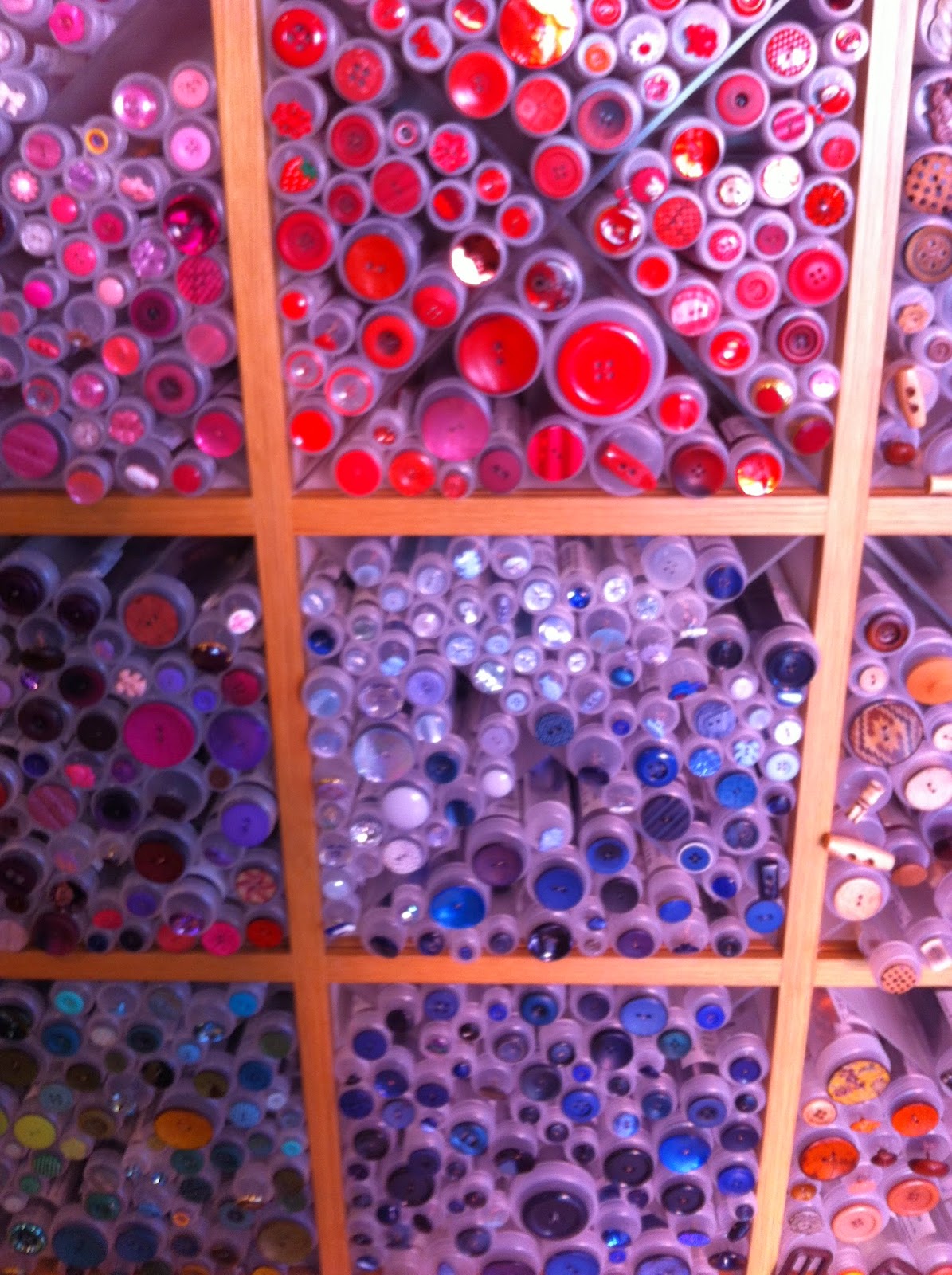 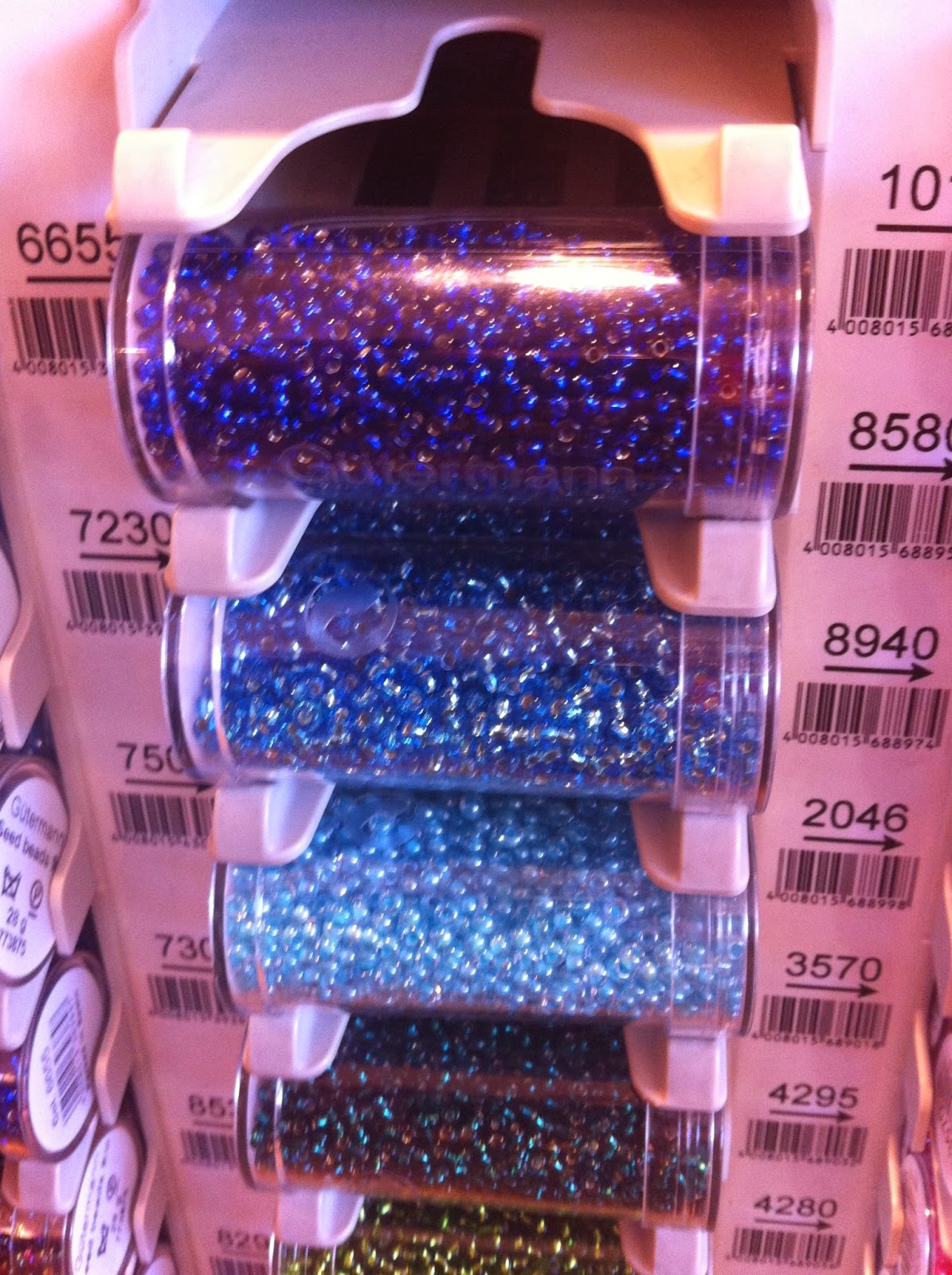 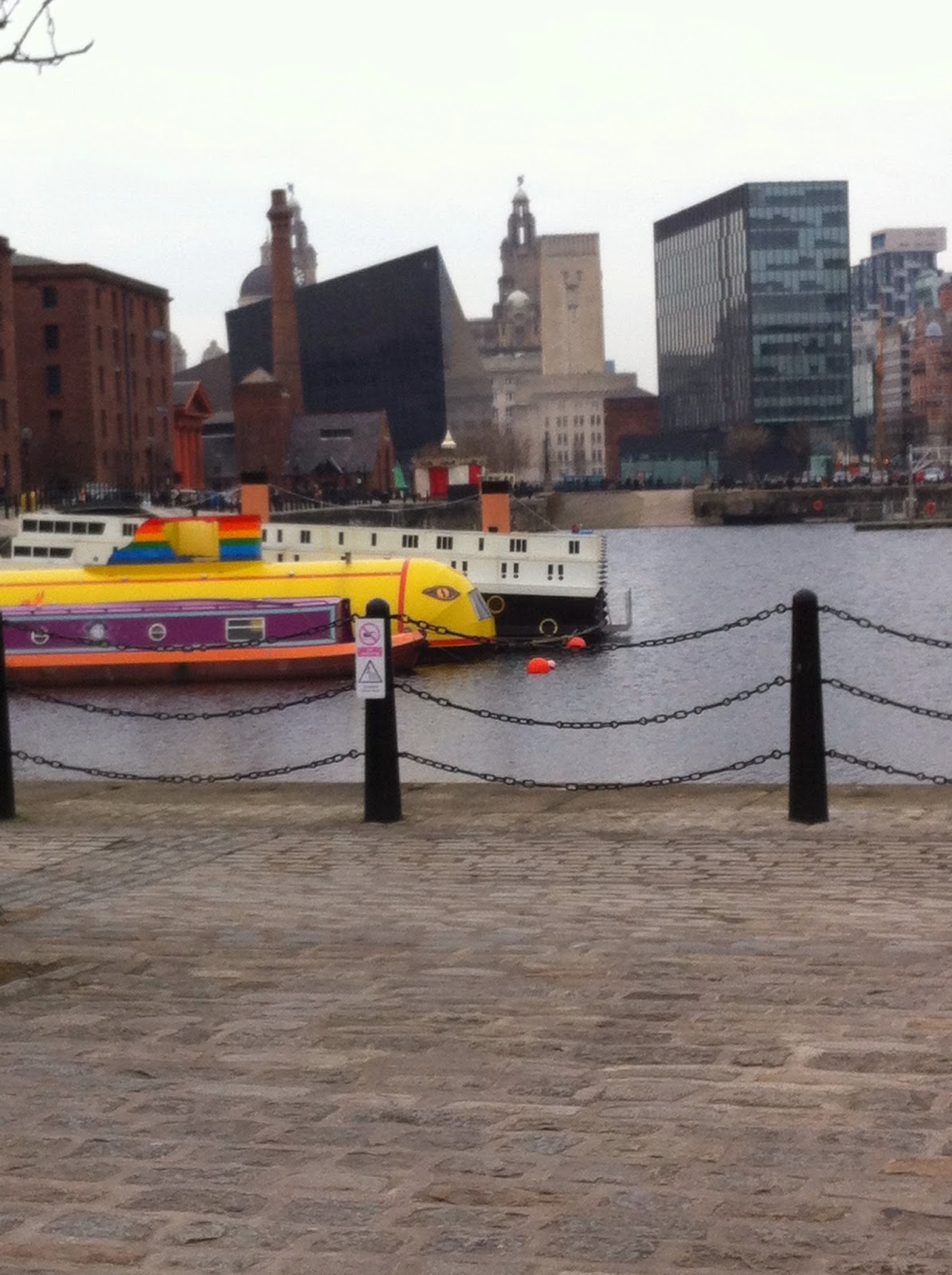 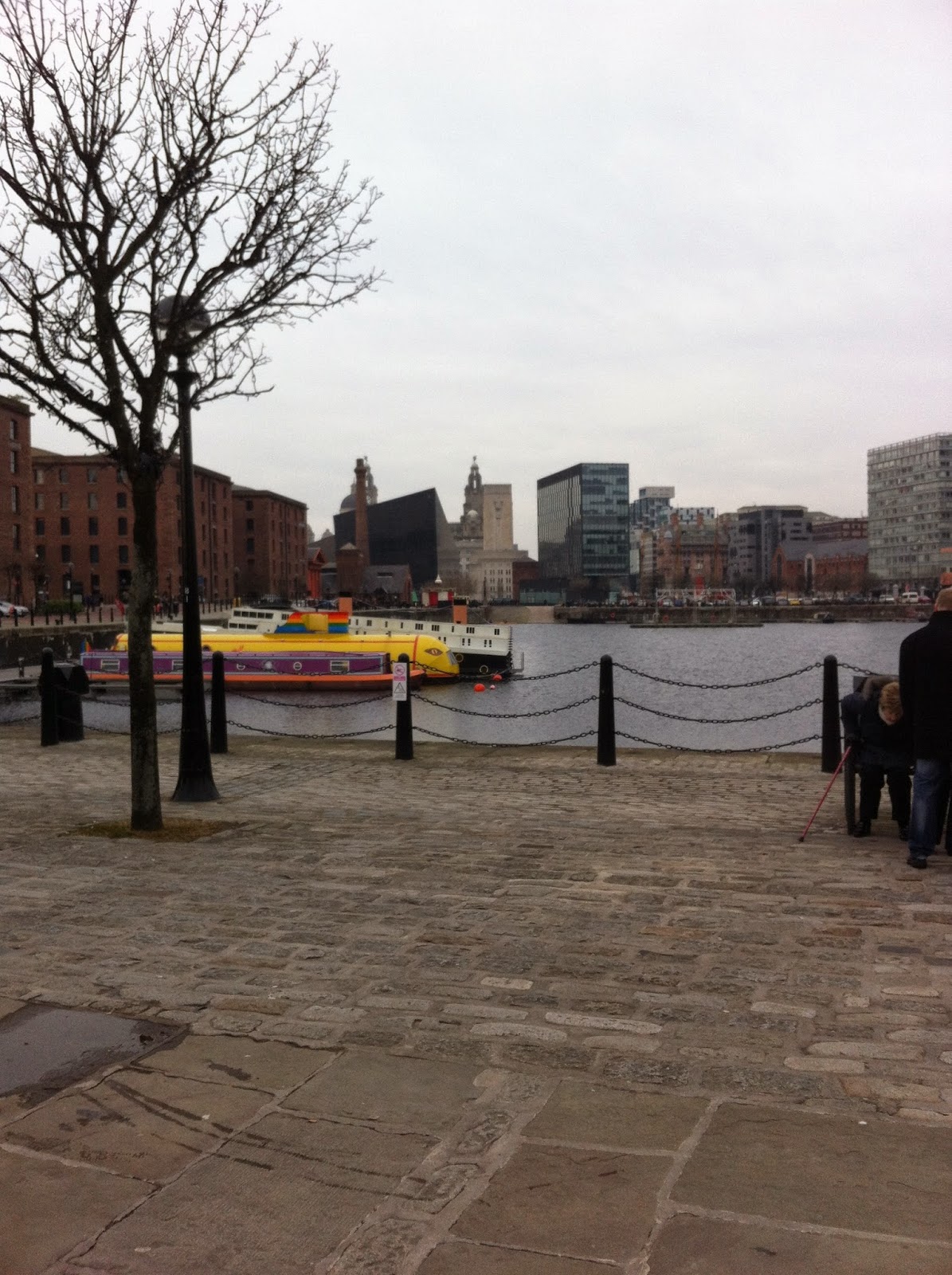 John Lewis's Haberdashery never fails to impress I wanted to but all of it! 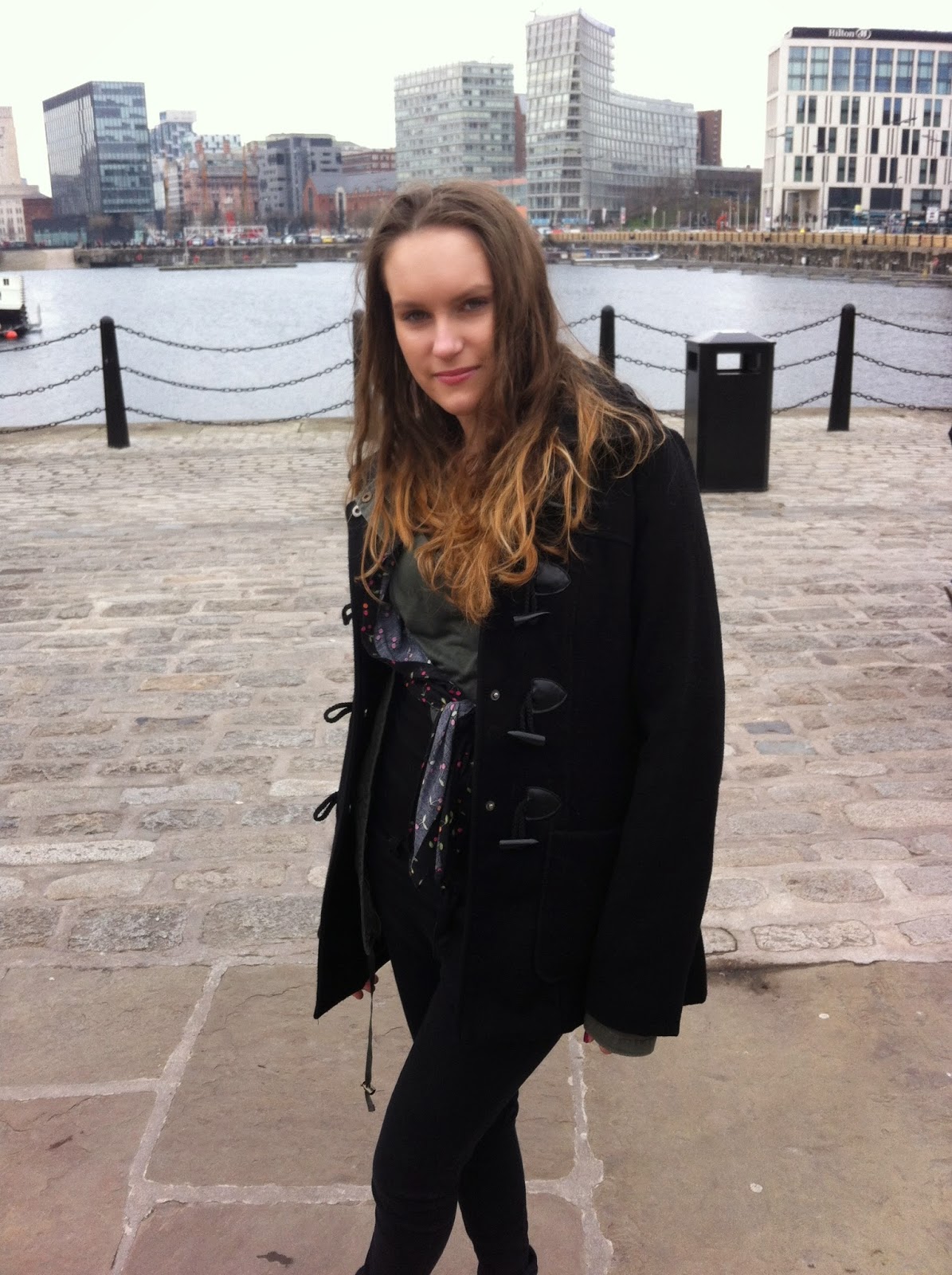 I Was Wearing Black Skinny Jeans a Green top and ties bolus on top but, its not a great photo. 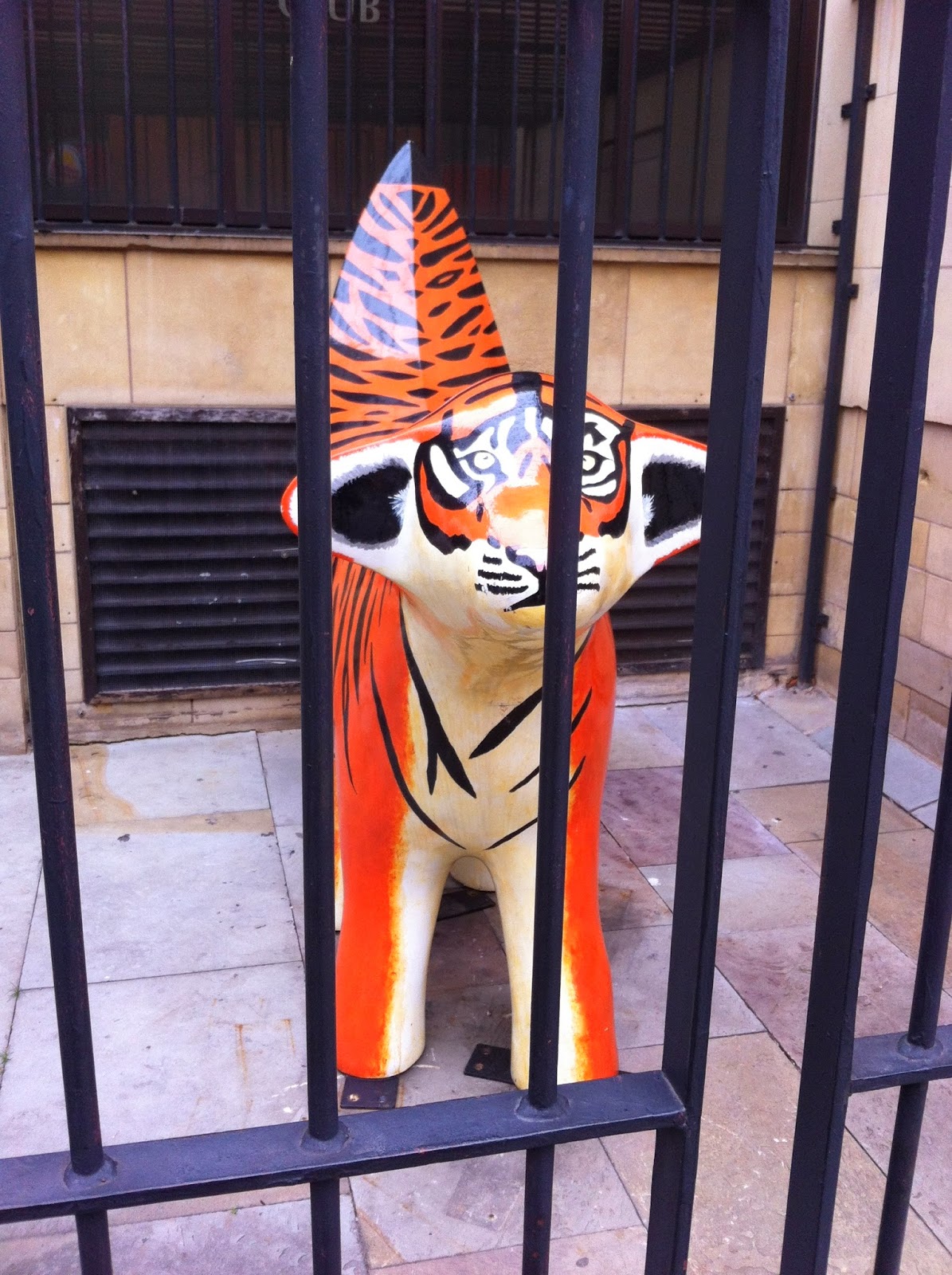 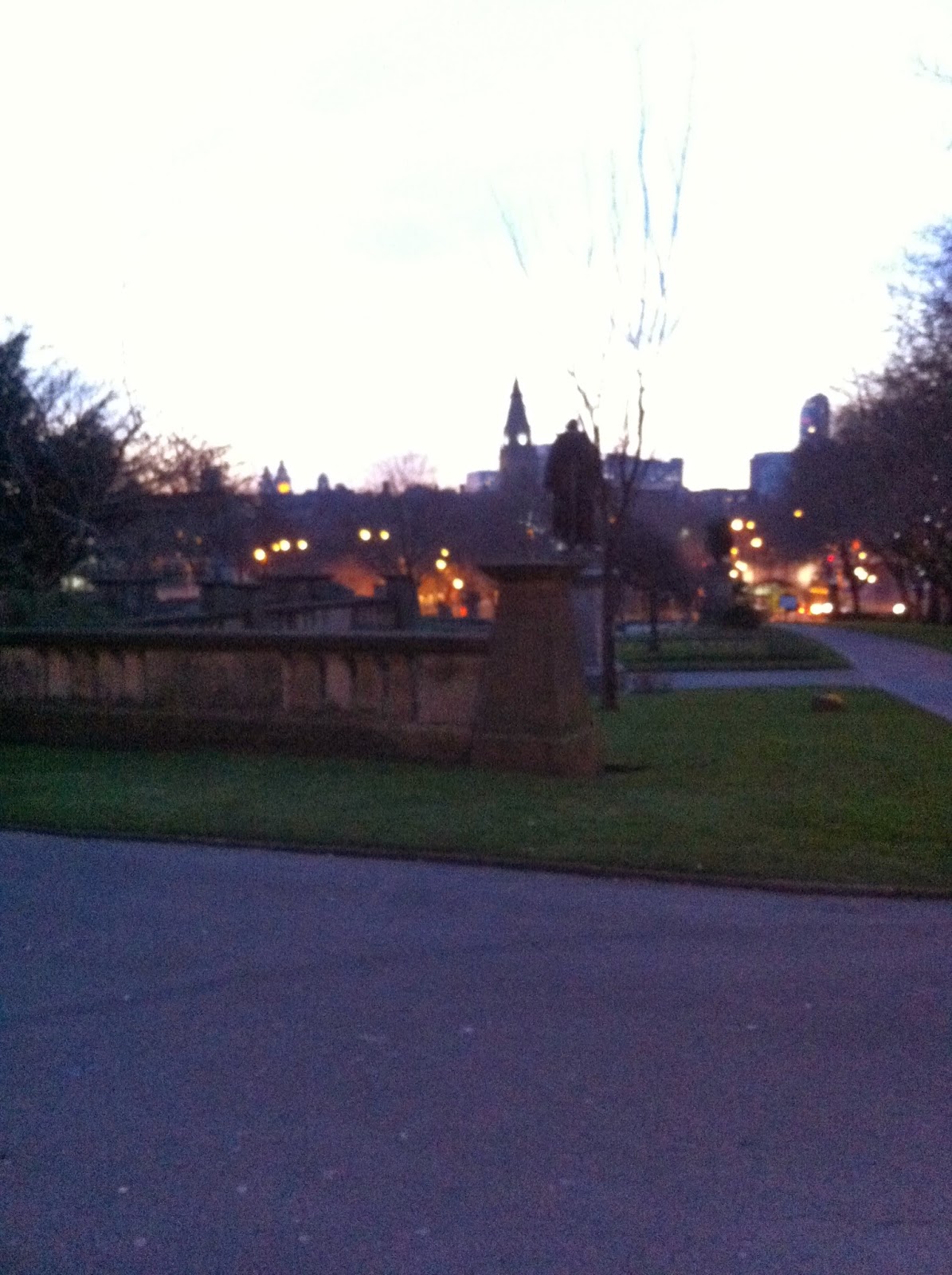 These were all over Liverpool, Banana Lambs so funny and cool painted all different ad they made me laugh so I had to photograph it! 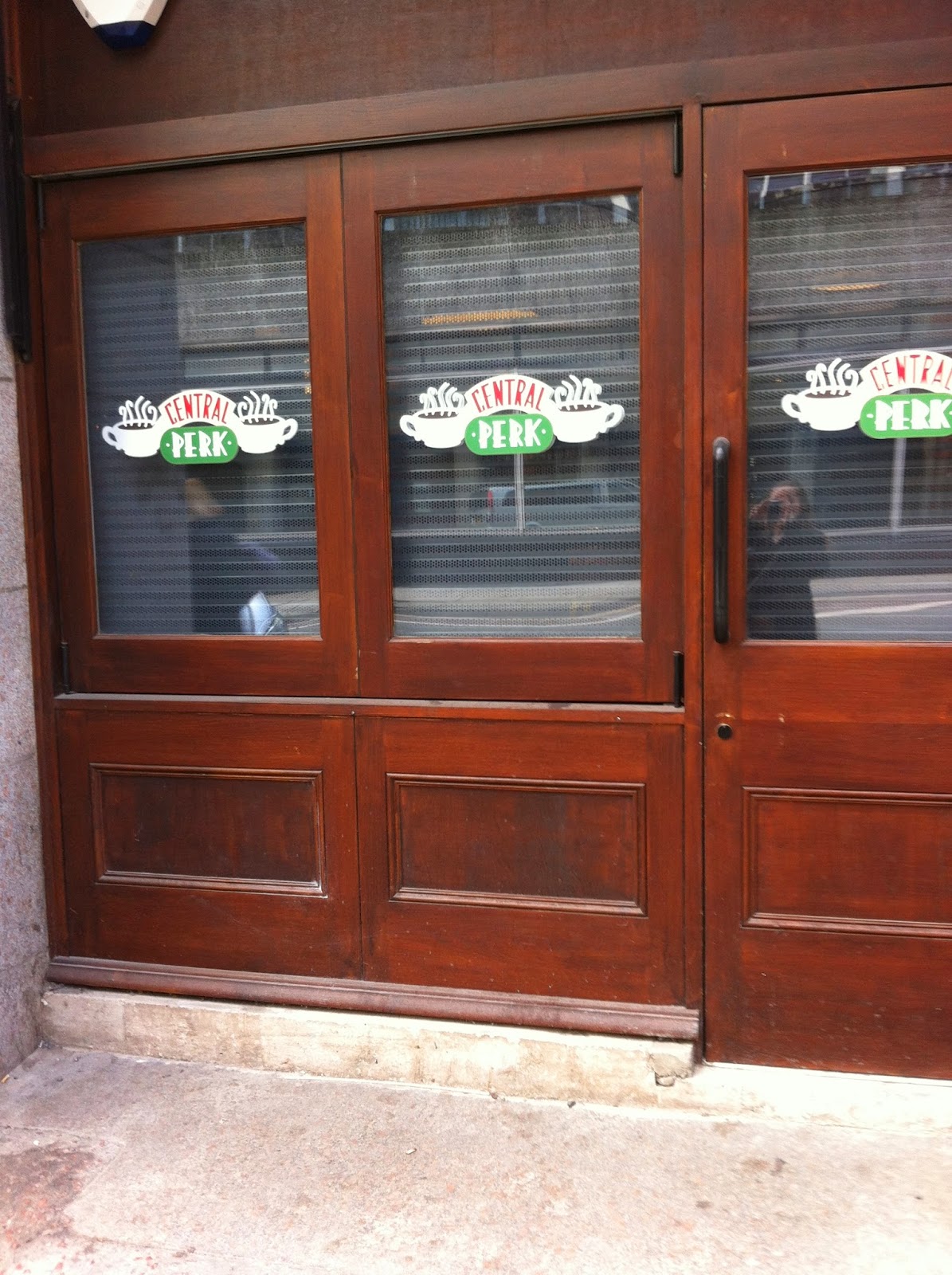 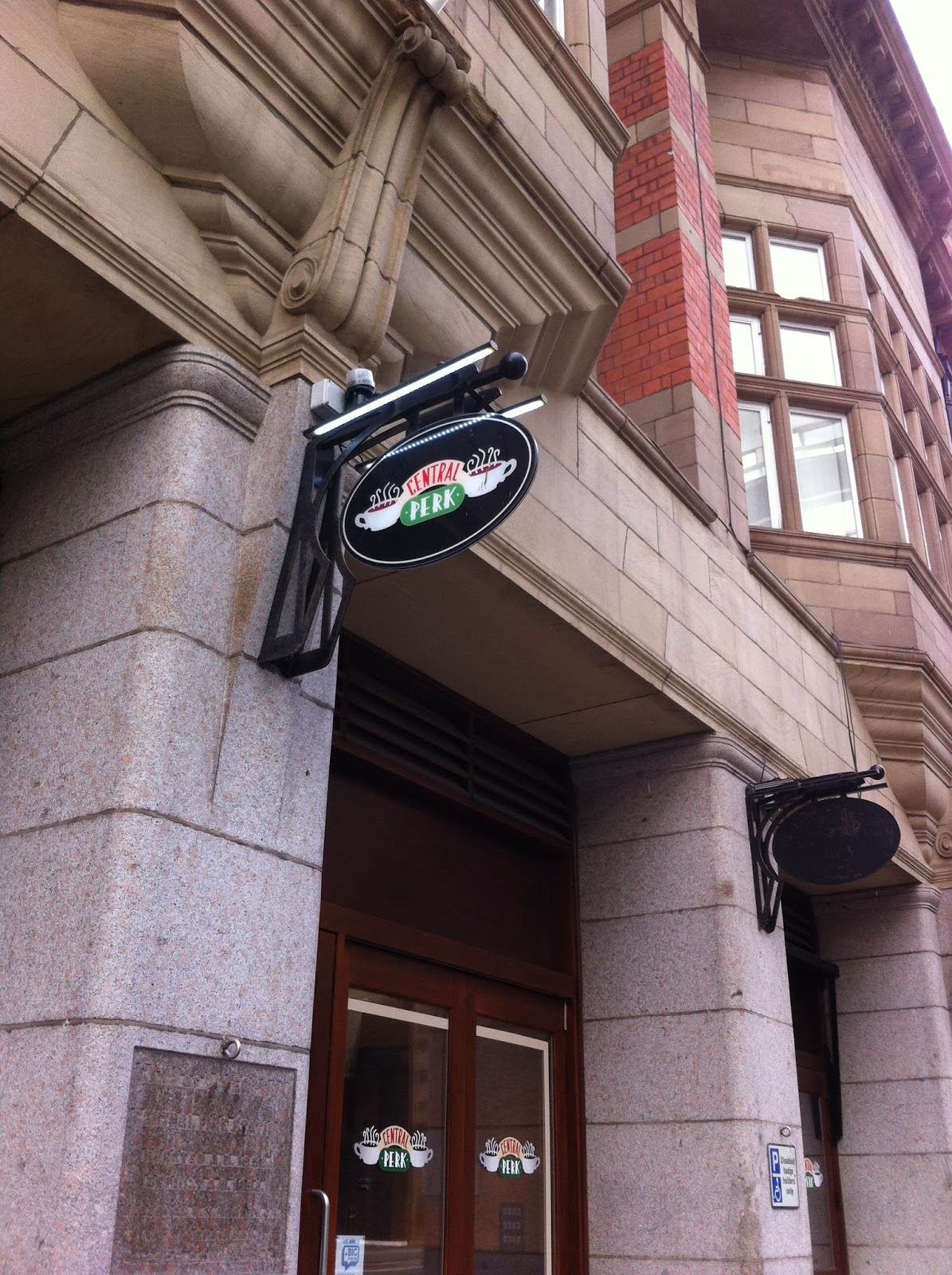 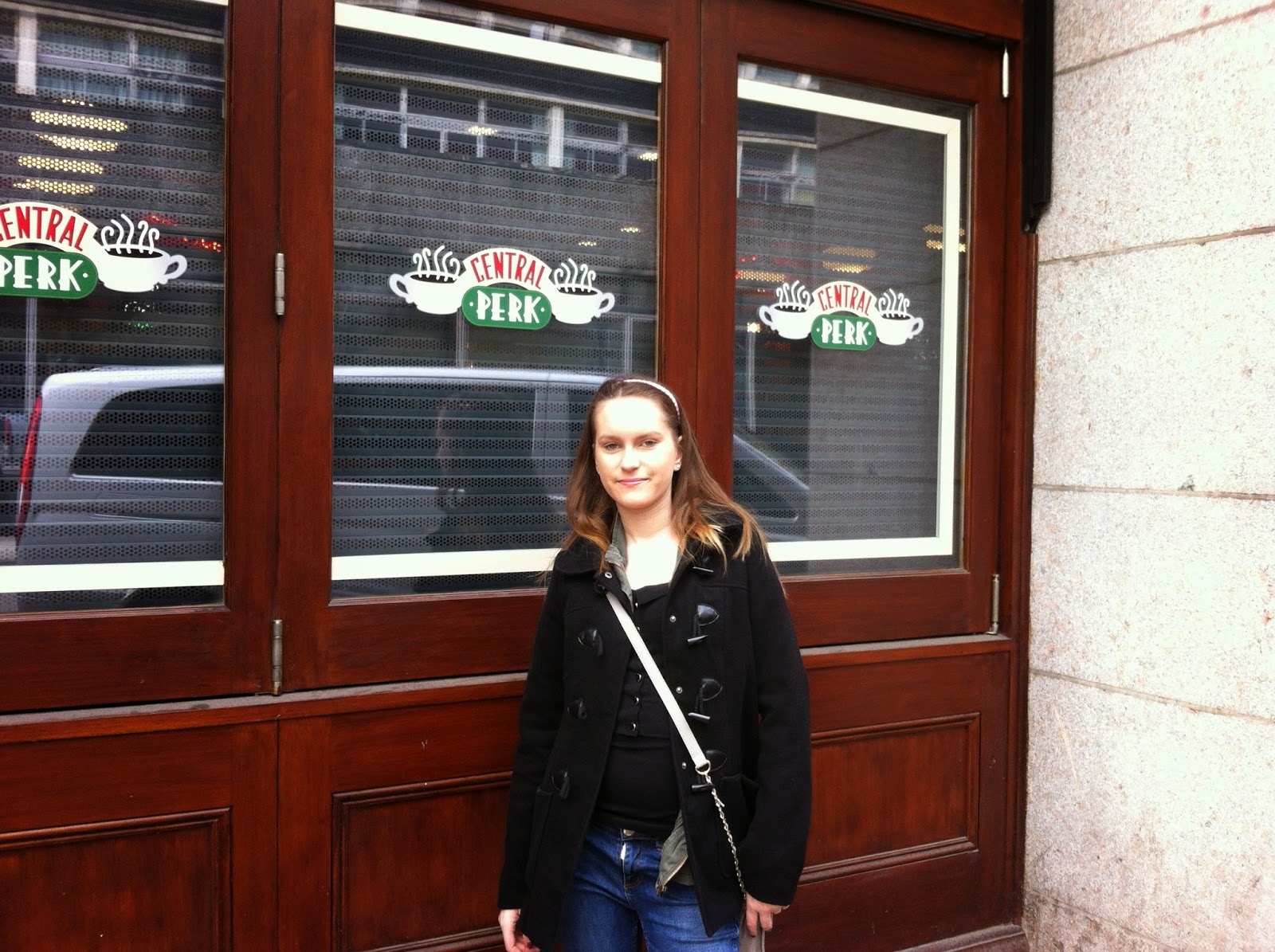 It was amazing they have a exact replica of Central Perk from the Show Friends, I didn't have tome to go in but I had a Look around the door and It was Identical to the Friends Set...So amazing! 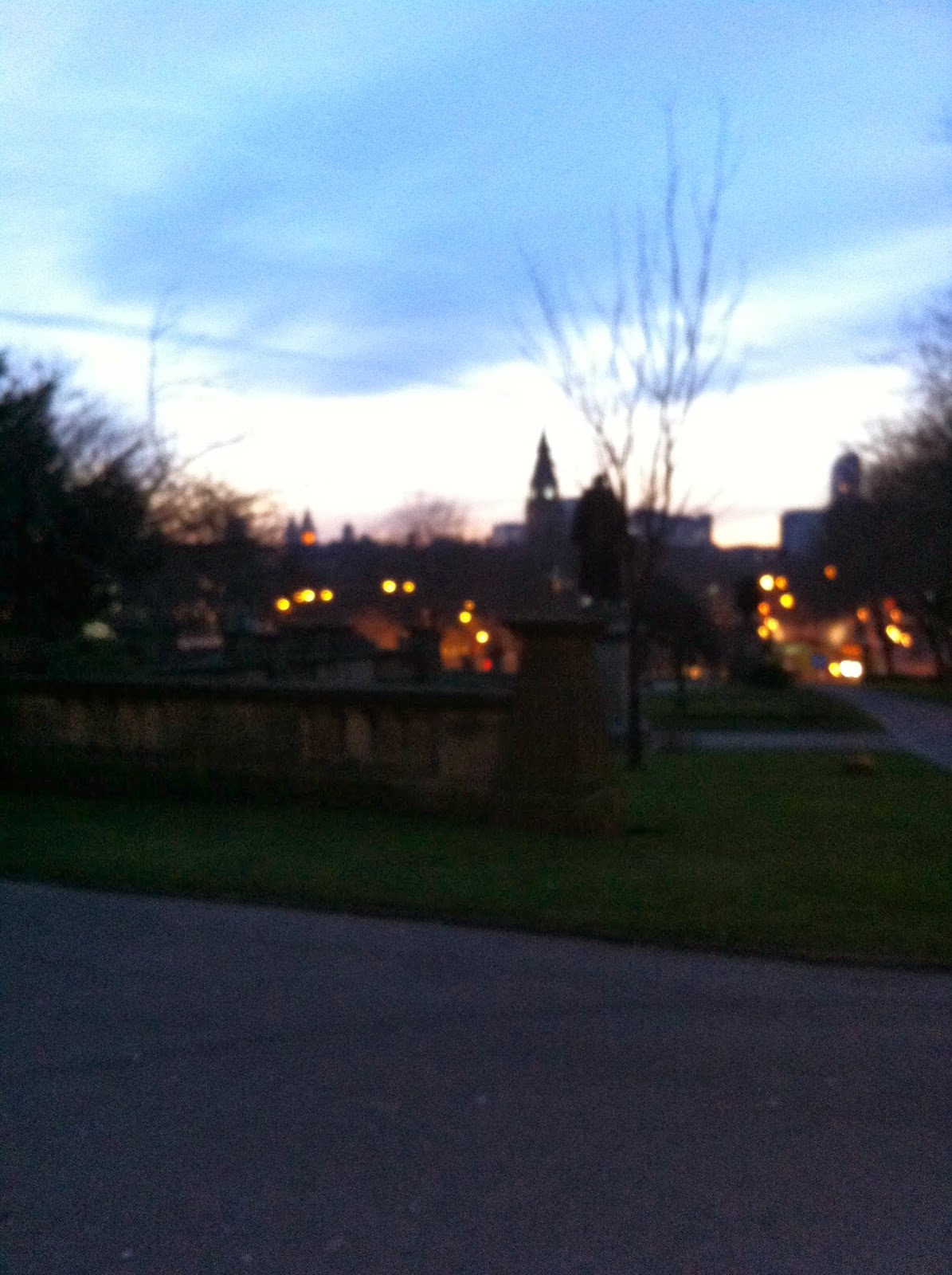 Posted by Abby 2 comments:
Email ThisBlogThis!Share to TwitterShare to FacebookShare to Pinterest

Item of the Week!

I haven't done an item of the week in a while so when I saw this addable ( but a little pricy) playsuit I knew it had to be the Item this week. Simple and chic easy to accessories through on a pair of wedges and gold bangles and you down. Summer all wrapped up! Enjoy: 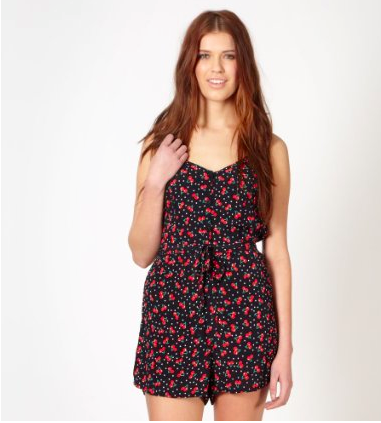 Posted by Abby 3 comments:
Email ThisBlogThis!Share to TwitterShare to FacebookShare to Pinterest